You've got big dreams. You want fame. Well, fame costs. And right here is where you start paying...in sweat."

In celebration of the 35th anniversary of the hit musical TV series Fame, the cast will reunite for a one-night-only benefit concert with 100% of the proceeds going to The Actors Fund, the national human services organization that helps everyone in performing arts and entertainment in times of need, crisis or transition.

Relive the music and the memories from the Emmy and Golden Globe winning series with nine of the show’s beloved stars plus some special surprise guests! 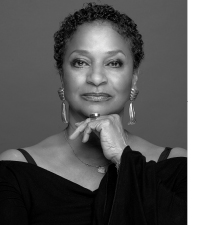 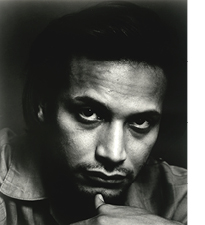 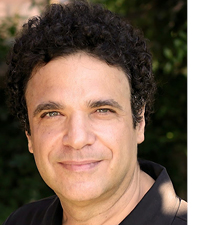 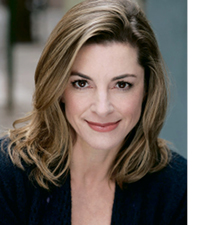 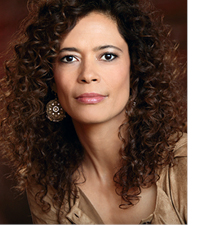 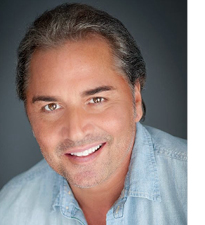 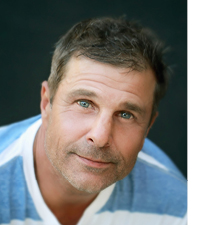 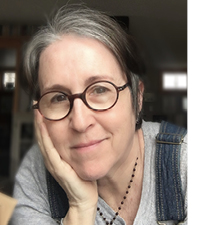 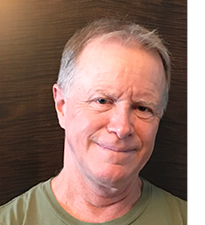 The “Fame” 35th Anniversary Reunion Concert follows The Actors Fund’s hugely successful concert presentations of Bombshell (the musical created within NBC’s Smash) and Grey’s Anatomy: The Songs Beneath The Show.

The Actors Fund is a national human services organization that helps everyone—performers and those behind the scenes—who works in performing arts and entertainment. Serving professionals in film, theatre, television, music, opera, radio and dance, The Fund’s programs include social services and emergency financial assistance, health care and insurance counseling, housing, and employment and training services. With offices in New York, Los Angeles and Chicago, The Actors Fund is a safety net for those in need, crisis or transition.

For sponsorship opportunities, please contact Louie Anchondo at 323.330.2428 or lanchondo@actorsfund.org.